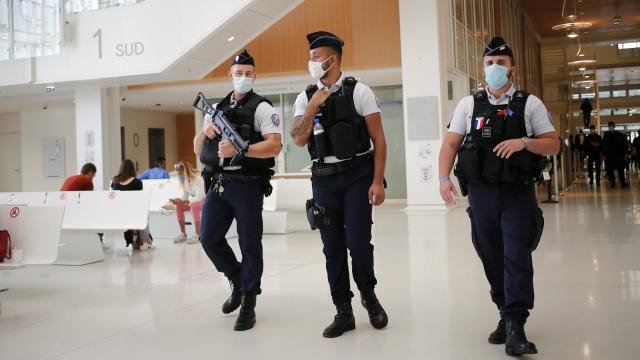 The suspect in a 2015 ISIS attack is charged with attempted terrorist murder and could face life in prison if convicted.

The trial for an ISIS operative who boarded a train with an arsenal of weapons in 2015 begins today in France. The man shot one passenger but was wrestled to the ground by several bystanders, including three Americans on vacation.

Lawyers say the man could have killed up to 300 hundred people with the amount of ammunition found on him.

The suspect is charged with attempted terrorist murder and could face life in prison if convicted. Three others are being tried for their roles as alleged accomplices.