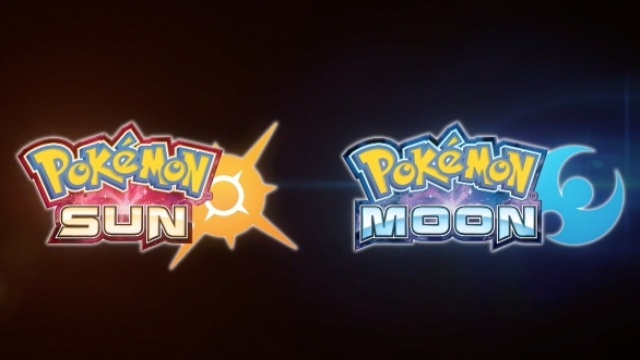 SMS
20 Years Later And Nintendo Is Still Giving Us More Pokemon To Catch
By Ben Lawson
By Ben Lawson
February 26, 2016
Two new games mean there will be a new roster of Pokemon. The dream of catching them all slips away again.
SHOW TRANSCRIPT

Two new games, called "Pokemon Sun" and "Pokemon Moon," were announced for the Nintendo 3DS in an incredibly brief live stream Friday. They have a holiday 2016 release window, and that's pretty much all we know.

The announcement came on the 20th anniversary of the first two Pokemon games being released in Japan in 1996.

The fact the Pokemon brand has withstood the test of time is a pretty big deal for its publisher, Nintendo.

The company just had to slash its profit forecast for the year by more than half, and its main gaming device, the Wii U, has consistently lagged behind this console generation.

Nintendo's handheld device, the 3DS, has done quite a bit better for the company. Nintendo expects to sell almost three times as many 3DS games as Wii U games this year.

So Nintendo is probably content to keep churning out Pokemon games, even though it's running out of colors to name them after. The last two games in the franchise make up Nintendo's best-selling 3DS title, with more than 14 million copies sold.

There is good news if you're more of a Pokemon purist. Starting Feb. 26, you can purchase the original versions of Red, Blue and Yellow through Nintendo's virtual console.

And if you still can't get enough, the TV series is still ongoing, too. That turns 20 next year, though we're convinced Ash will never be a Pokemon master.

This video includes clips from Nintendo and Cinedigm Entertainment / 'Pokémon the Movie: Diancie and the Cocoon of Destruction' and images from Getty Images.