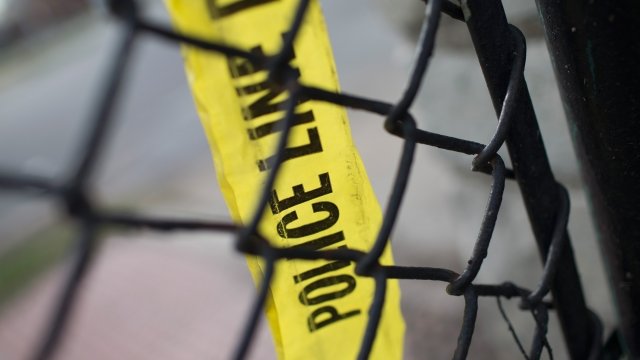 The town is about a three-hour drive from Albuquerque. Police say no one else was injured and that the shooter is dead. The San Juan County Sheriff's Office says the FBI and the state police are leading the investigation.