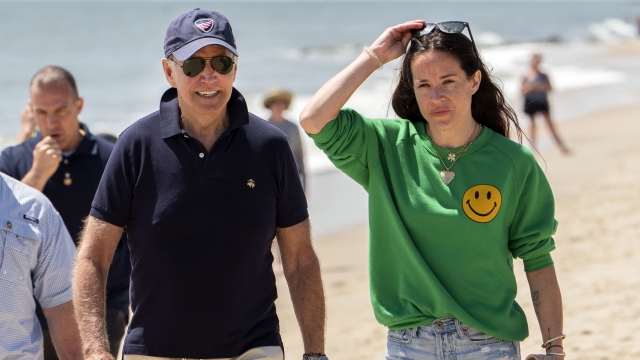 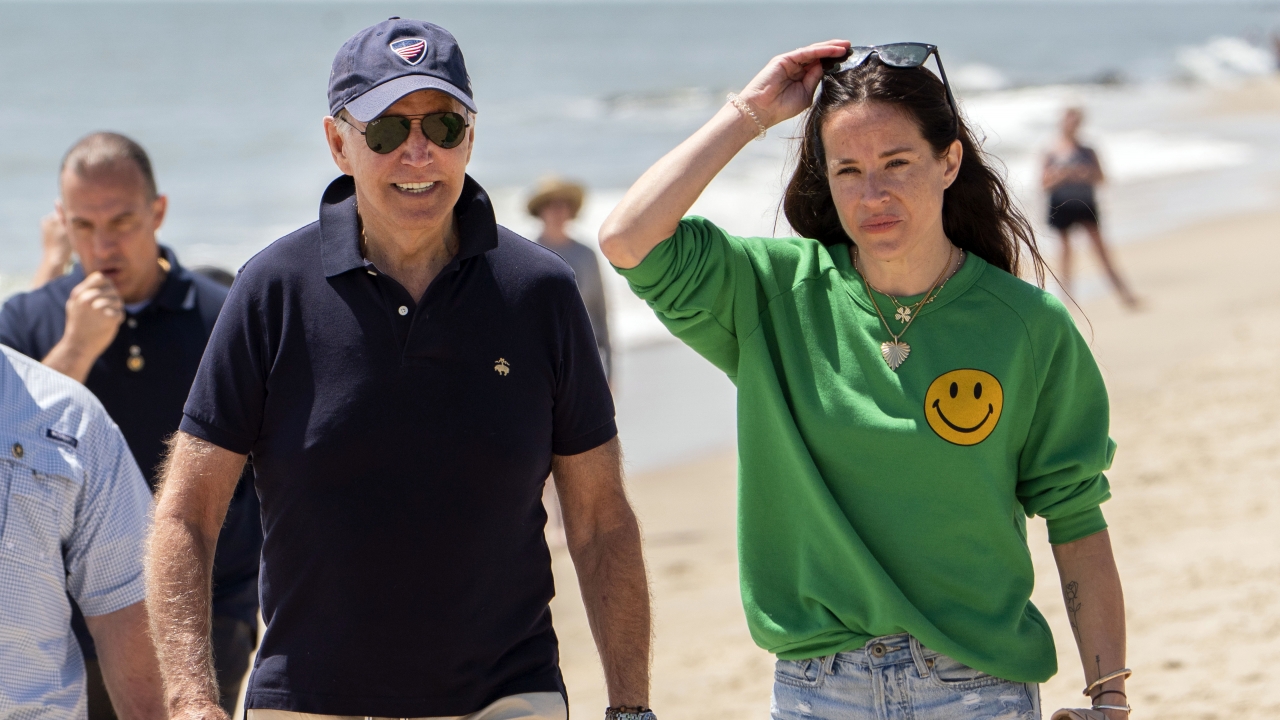 Two Florida residents have pleaded guilty in a scheme to peddle a diary and other items stolen from President Joe Biden's daughter to the conservative group Project Veritas for $40,000, prosecutors said Thursday.

Aimee Harris and Robert Kurlander "sought to profit from their theft of another person's personal property," Manhattan U.S. Attorney Damian Williams said in a statement.

Harris, a 40-year-old from Palm Beach, and Kurlander, 58, of nearby Jupiter, face the possibility of up to five years in prison. They pleaded guilty to conspiracy to transport stolen property across state lines.

Harris' lawyer, Sam Talkin, said she "has accepted responsibility for her conduct and looks forward to moving on with her life." Kurlander's lawyer, Florian Miedel, declined to comment.

While authorities didn't identify anyone in the case except the defendants, the details of the investigation have been public for months.

Ashley Biden, the president's daughter, was moving out of a friend's Delray Beach, Florida, home in spring 2020 when she stored the diary and other belongings there, prosecutors said in a court filing.

They said Harris then moved into the same room, found the items and got in touch with Kurlander, who enthused in a text message that he would help her make a "ton of money" from selling it, adding an expletive before "ton."

The two initially aimed to sell some of the purloined property to then-President Donald Trump's campaign, but a representative turned them down and told them to take the material to the FBI, according to the court papers.

The campaign "can't use this," Kurlander explained to Harris in a September 2020 text message, adding: "It has to be done a different way."

Their next stop was Project Veritas, which paid for the two to bring some of the material — including the diary and a digital device with family photos — to a New York luxury hotel, prosecutors said.

Project Veritas staffers met with Kurlander and Harris in New York and agreed to pay an initial $10,000, saying more money could come if they retrieved more of Ashley Biden's items from the home, partly in order to authenticate the diary, according to the court filing.

Back in Florida, Kurlander texted Harris a blunt assessment of what would come of the exchange, prosecutors said.

"They are in a sketchy business and here they are taking what's literally a stolen diary and info ... and trying to make a story that will ruin" Ashley Biden's life and possibly affect the impending presidential election, he wrote, according to the court papers. He added that the two needed "to tread even more carefully" and get "anything worthwhile" out of the Delray Beach house, according to the court papers.

Prosecutors said Kurlander and Harris took Ashley Biden's stored tax documents, clothes and luggage as Kurlander pressed Project Veritas in a message to commit to a bigger payout: "We are taking huge risks. This isn't fair."

A Project Veritas staffer soon flew to Florida, the employee shipped the items to New York and the group paid Harris and Kurlander $20,000 apiece, prosecutors said.

Project Veritas identifies itself as a news organization. It is best known for conducting hidden camera stings that have embarrassed news outlets, labor organizations and Democratic politicians.

"Project Veritas's news gathering was ethical and legal" in the diary affair, the group said in a statement Thursday. The organization said earlier that it turned the journal over to law enforcement after receiving it from "tipsters" who maintained that it had been abandoned in a room.

"A journalist's lawful receipt of material later alleged to be stolen is routine, commonplace and protected by the First Amendment," Project Veritas added Thursday.

Neither Project Veritas nor any staffers have been charged with a crime.

The FBI searched the group's New York offices and the homes of some of its employees as part of the investigation. A court in New York appointed a former federal judge to review material that was seized in those searches, so as to ensure that investigators couldn't look at material protected by journalistic or attorney-client privileges.

Generally, media organizations aren't culpable for receiving material that might have been stolen, if they weren't involved in the theft. But there can be criminal liability for orchestrating theft and then knowingly paying for stolen material.