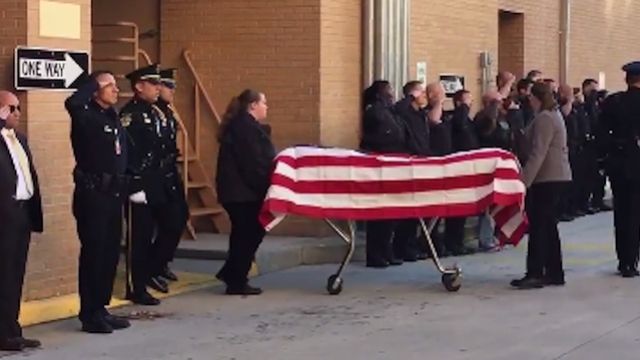 SMS
2 Orlando Police Officers Were Killed Just Hours Apart
By Briana Koeneman
By Briana Koeneman
January 9, 2017
A deputy sheriff was hit by a van while searching for the gunman who police believe shot and killed Master Sgt. Debra Clayton earlier in the day.
SHOW TRANSCRIPT

An Orlando police officer was shot and killed in the line of duty early Monday morning.

"This is probably one of the toughest days for me in my career," Orange County Sheriff Jerry Demings told reporters.

Police say they believe Master Sgt. Debra Clayton was shot multiple times near a Walmart. She was a 17-year veteran of the force and one of the first officers to respond to the Pulse nightclub shooting last summer. 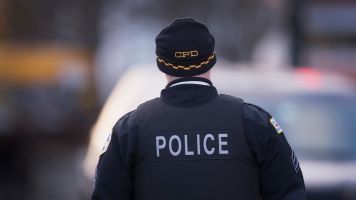 And authorities believe Markeith Loyd pulled the trigger. Officials are offering a reward up to $60,000 for information.

Loyd is also wanted in connection with the murder of his pregnant girlfriend, according to the Orlando Sentinel. Authorities believe he shot her and her brother, who survived the shooting, late last year.

A manhunt for the suspect was launched immediately. And, according to the Florida Highway Patrol, a deputy from the Orange County Sheriff's Department helping in that search was killed in a car accident.

The deputy was on a motorcycle when a van turned left into the deputy's path. The driver of the van was not hurt in the crash, and according to WFTV, charges are pending.

Soon after the shooting, officials locked down more than a dozen schools in the area, and Orlando's mayor declared a day of mourning in the city.