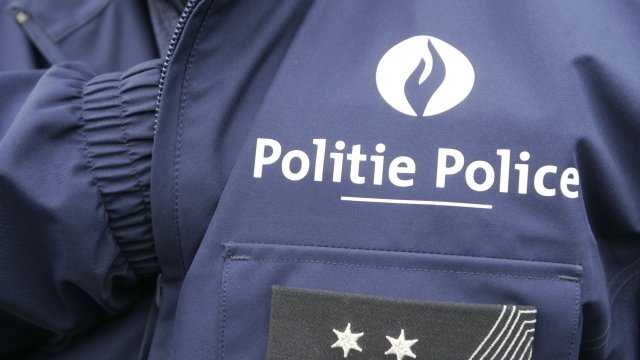 SMS
2 Police Officers Killed In Suspected Terror Attack In Belgium
By Katherine Biek
By Katherine Biek
May 29, 2018
A local prosecutor says a gunman killed three people before police shot and killed him in the eastern city of Liège Tuesday morning.
SHOW TRANSCRIPT

Authorities in Belgium launched a terror investigation after an armed man shot and killed three people Tuesday morning in the eastern city of Liège.

A local prosecutor told reporters the assailant attacked two police officers with a knife from behind, then stole their service weapons and killed them. The prosecutor said the man then shot and killed a driver sitting in a parked car before taking a woman hostage in a nearby school.

The man exchanged gunfire with police, wounding two more officers before he was killed. A Liège official said all the students in the school were safe after being moved from the building, and the woman who was held hostage was reportedly not injured.

As of Tuesday morning, officials had not publicly identified the suspect. Belgium's prime minister condemned the attack and offered support to the victims and their families.