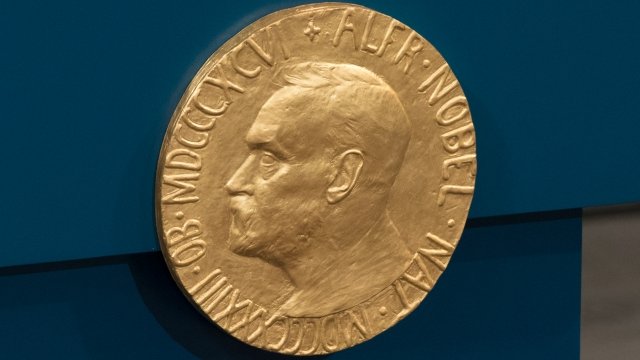 This comes after the U.S.-North Korea summit on June 12. There, North Korean leader Kim Jong-un recommitted to "complete denuclearization," in exchange for some "security guarantees" from Trump. But that signed agreement doesn't give details on how the two sides will get there.

Days after the summit, the two Norwegian politicians said Trump should get the 2019 award for his efforts to get North Korea to denuclearize. One of the lawmakers also called the nomination a "nudge" to encourage Trump to "finish what he's started," according to a Norwegian news outlet.

In early May, more than a dozen U.S. House Republicans formally nominated the president for the prize for his efforts on the Korean peninsula in a letter sent to the Nobel Committee.

So far, only four U.S. presidents have won the Nobel Peace Prize. Barack Obama won it in 2009.