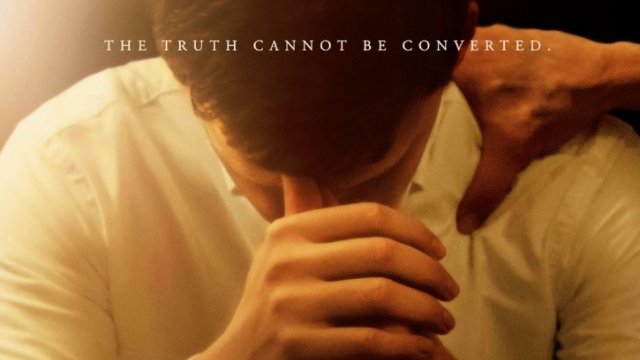 "The Miseducation of Cameron Post" and "Boy Erased" are both shedding light on the controversial practice of gay conversion therapy.

The controversial practice of gay conversion therapy is the focal point for two upcoming films: "The Miseducation of Cameron Post" and "Boy Erased."

Both films are based on critically-acclaimed books — the former, a novel; the latter, a memoir.

Critics called "Miseducation" "important" and "hopeful" for LGBTQ teens, especially since the story focuses on the main character's empowerment through the queer community.

Meanwhile, "Boy Erased" was described as "wrenching" and "harrowing" — effectively showing how damaging gay conversion camps could be.

The last feature film to tackle the controversial practice was the 2007 drama "Save Me." Since then, several mental health organizations, including the American Psychological Association, have debunked the practice — which can take on subtle forms like counseling, as well as language that suggests homosexuality is an illness that needs to be cured.

The APA stresses that has "serious potential to harm young people." So far, 14 states and Washington, D.C., have banned conversion therapy for minors, but experts estimate that 698,000 LGBTQ adults in the U.S. have received it in some form.

Critics said the role should go to a transgender person.

Garrard Conley, who wrote "Boy Erased" based on his experiences at the Love in Action conversion facility, said that it was literature that saved his life. His book came out in 2016, and the film adaptation is set to come out Nov. 2.

"The Miseducation of Cameron Post" is coming out Aug. 3.