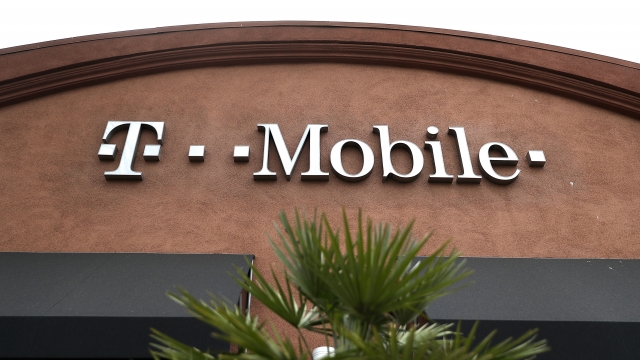 Texas and Nevada said they've reached settlements with Sprint and T-Mobile and won't stand in the way of the companies' planned merger.

A coalition of attorneys general filed a lawsuit earlier this year to block the merger. Texas and Nevada aren't the first states to leave; Colorado and Mississippi dropped out in October. But 13 states and the District of Columbia are still fighting. The trial is scheduled to start on Dec. 9.

The $26 billion merger would bring the number of U.S. mobile carriers from four to three. The lawsuit argues the merger would raise prices and harm competition, while Sprint and T-Mobile say it would help them expand the 5G mobile network.

Texas' attorney general office said as part of the settlement, T-Mobile will not raise prices on wireless services for five years and build a 5G network in the state. In Nevada, T-Mobile has agreed to bring 5G network to most of the state's rural communities and provide low-price plans for six years, among other things.

The Justice Department and the Federal Communications Commission have already approved the deal. T-Mobile told federal regulators it will build a national 5G network and keep prices steady for three years.