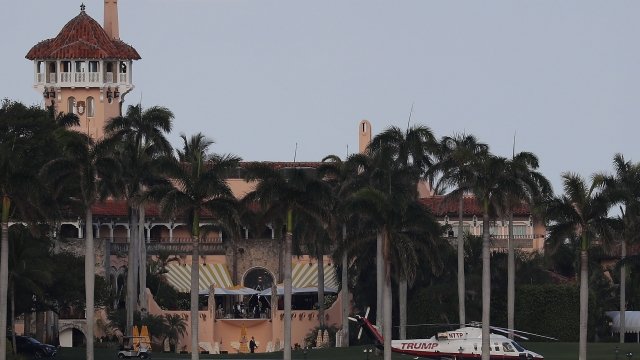 Both the Cleveland Clinic and the American Cancer Society announced Thursday they wouldn't be holding their annual galas at the club in 2018.

And they're not alone in that decision. After Trump announced his run for president in 2015, more events have left Mar-a-Lago than the club has gained.

Most of the organizations leaving Mar-a-Lago cite increased security around the club, not politics, as the biggest factor in their decision. Trump still visits the club regularly after all, so security is tight. But that also means it takes longer to get in.

The Leukemia & Lymphoma Society decided to move its 2018 charity gala for this very reason. The nonprofit had held its annual fundraiser at Mar-a-Lago for eight years. But the charity said with the tightened security some people only got into the event's silent auction with just 20 minutes left to bid. 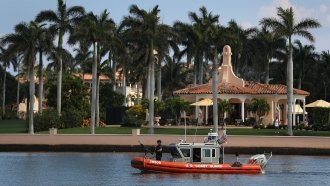 But for some nonprofits, Trump's politics may play a role. In January and again in July, a total of nearly 3,500 people signed open letters to the Cleveland Clinic asking it to reconsider its choice of venue for fundraising.

That most recent letter said hosting the event there supported a politician who was working to "decrease access to health care" and cut billions in health care research funding.

Other charities seem to just want to stay out of the president's general sphere of influence. Last year, the Susan G. Komen Foundation decided to move its annual fundraising party not because of Trump's politics, but to avoid "controversies unrelated to our mission."

Things haven't been all bad for the club since Trump's presidential bid. A report filed in June shows that the club made over $37 million in 2016 and early 2017. That's more than double the club's 2015 filings of $15.6 million.