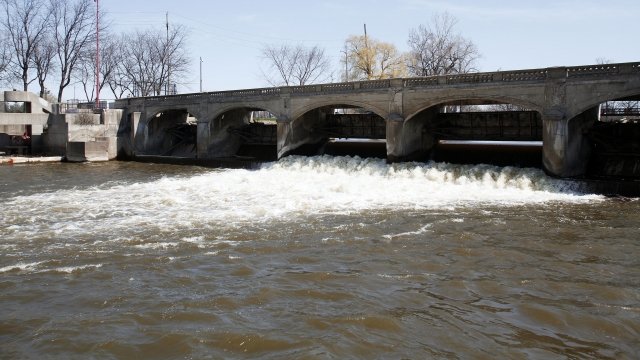 SMS
2 Michigan Officials Accept Plea Deals In Flint Water Scandal
By Caitlin Baldwin
By Caitlin Baldwin
December 27, 2018
Residents had toxic amounts of lead in their blood after their water supply was switched from Lake Huron to the Flint River in 2014.
SHOW TRANSCRIPT

Bush was charged with disturbing a public meeting. According to the AP he failed to address residents' concerns of smelly and discolored water in a 2015 meeting.

And Prysby pleaded no contest to violating the state's Safe Drinking Water Act. Prysby told prosecutors the water from the Flint river was never tested before being sent to residents.

Under the plea deals, Brown and Prysby will avoid felony charges and have agreed to testify against others charged in the investigation. The two will face sentencing Jan. 23.

There are now six officials who have accepted plea deals with prosecutors for their roles in the water crisis.