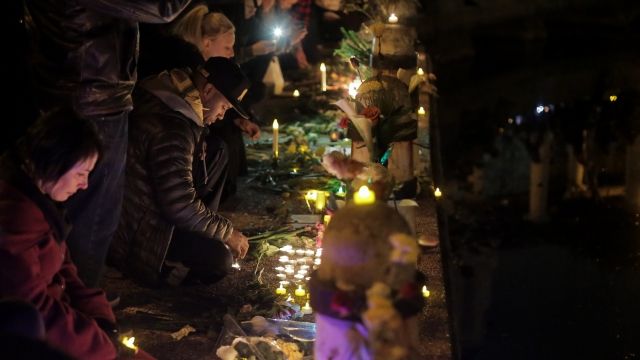 SMS
2 Men Are Charged In The Oakland Warehouse Fire That Killed 36
By Lindsey Pulse
By Lindsey Pulse
June 6, 2017
Derick Almena and Max Harris, who had lived in a warehouse known as the Ghost Ship, were charged with 36 counts of involuntary manslaughter.
SHOW TRANSCRIPT

Two men have been arrested in connection with the Oakland, California, warehouse fire that killed 36 people.

Derick Almena, who leased the building from the owner, and Max Harris, a tenant, were charged with 36 counts of involuntary manslaughter.

Almena signed a five-year lease for the entire warehouse. After he took possession, he lived in the building and rented it out to others. Harris was one of the tenants and helped Almena run the building by collecting rent and dealing with tenant disputes.

In December, the warehouse, known as the Oakland Ghost Ship, caught fire during a party; up to 100 people were inside. The space was home to over a dozen people who used it as an artists' collective.

City officials were already investigating the building for possible safety issues around the time of the fire. It didn't have a sprinkler system or clear exit paths, among other issues.

The Alameda County district attorney said Almena and Harris acted recklessly and that the consequences of their actions were reasonably forseeable. 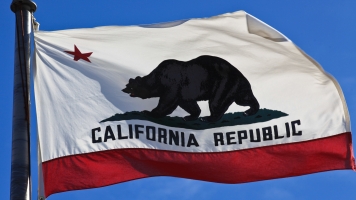 In California, Police Can No Longer Arrest Children For Sex Work

The Ghost Ship fire was one of the deadliest in recent California history. The men were taken into custody without incident.