2 Georgia Brothers Accused Of Trying To Kill Their Parents 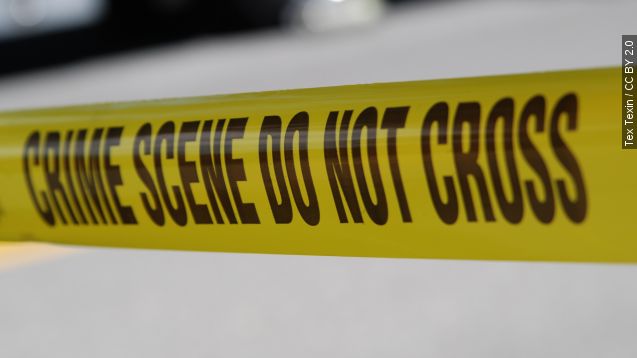 SMS
2 Georgia Brothers Accused Of Trying To Kill Their Parents
By Katie Link
By Katie Link
September 7, 2015
Two Atlanta-area brothers were arrested after they were accused of injuring and attempting to kill their parents at their home, according to police.
SHOW TRANSCRIPT

Investigators are still trying to figure out what led two brothers to allegedly attempt to kill their parents in a Georgia neighborhood Saturday.

The mother, Yvonne Ervin, was able to call 911 during the struggle. Police arrived on the scene to find Yvonne severely beaten and her husband, Zachary, bleeding from stab wounds. (Video via WXIA)

"Had she not been able to make that 911 call, it's very uncertain what would've happened," Sgt. Rich Long of the Gwinnett County Police told WXIA.

Investigators found that the gas line in the home had been cut and believe the brothers had planned to burn the house down. The two now face charges of aggravated assault and arson. (Video via WGCL)

"A good kid, definitely a good kid. That's the last thing I would expect out of those kids," neighbor Clinton Miller told WGCL.

The father and mother are recovering from their injuries. The brothers are scheduled to appear in court Friday.