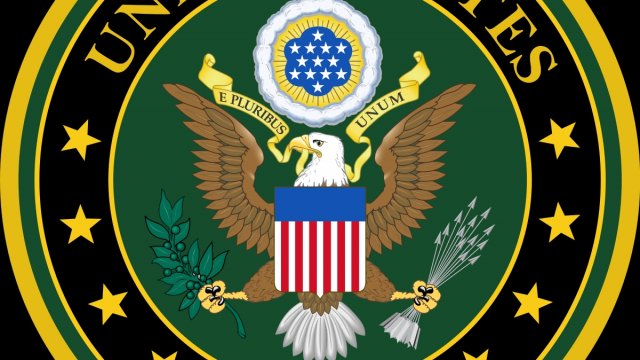 The Secretary of the Army has fired two leaders and suspended 12 others after reviewing an independent panel’s investigation of nearly 30 deaths at Fort Hood, Texas  — including the disappearance and killing of Vanessa Guillen.

"The murder of specialist Vanessa Guillen shocked our conscience and brought attention to deeper problems. Initial investigation into Vanessa's death, coupled with high numbers of crimes and deaths at Fort Hood, has revealed a series of missteps and multiple failures in our system and within our leadership,"  Secretary Ryan McCarthy said.

The Army took these actions after the panel discovered a failure to "address sexual assault and harassment" among its ranks, which it says led to a toxic work environment.

"I am gravely disappointed that leaders failed to effectively create a climate that treated all soldiers with dignity and respect. And it failed to reinforce everyone's obligation to prevent and properly respond to allegations of sexual harassment and sexual assault... This report, without a doubt, will cause the Army to change our culture," McCarthy said.

The review panel made 70 recommendations after spending two weeks at Fort Hood…..it found many soldiers feared potential backlash if they reported an incident.

“One of the things that the soldiers at Fort Hood, many of them needed, was to be believed. And that was what we did. We listened to and so if any of them see this, I want to know we believe you,"  Independent Review Panel Member Carrie Ricci said.

One recommendation focused on how reports are actually investigated

"There was a lot of attrition of the case agents and the agents working these investigations, many of them were over assigned. Some of the investigative tools that most law enforcement agencies have they didn't necessarily have at their fingertips: cellphone tracking, mirroring or extracting information from cellphones and mobile devices. Which is very critical, investigative techniques in today's investigations," Independent Review Panel Member Chris Swecker said.

McCarthy says the Army will begin implementing the recommendations by March.

"A rash of other challenges at Fort Hood forced us to take a critical look at our systems, our policies and ourselves. But without leadership, systems don't matter," McCarthy said.

The panel will testify before Congress Wednesday as Congressional leaders continue to conduct their own investigation of the incidents that occurred at Fort Hood.