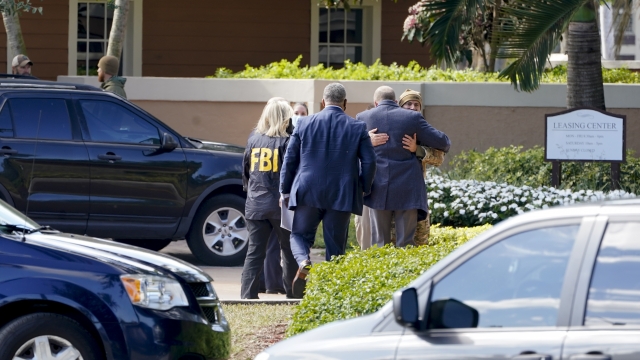 SMS
2 FBI Agents Killed, 3 Others Injured In Florida Shootout
By Gage Jackson
By Gage Jackson
February 2, 2021
Agents were serving a federal search warrant in a violent crimes against children case when they were shot in Sunrise, Florida.
SHOW TRANSCRIPT

The FBI said at least two agents have died and three others were wounded following a shootout near Fort Lauderdale, Florida while serving a search warrant.

The incident began early Tuesday morning as authorities attempted to serve a federal search warrant in a violent crimes against children case.

Sunrise, Florida, police said the suspect had barricaded in the home and started shooting.

Two of the injured agents were taken to the hospital but are in stable condition. Authorities say the suspect is dead.