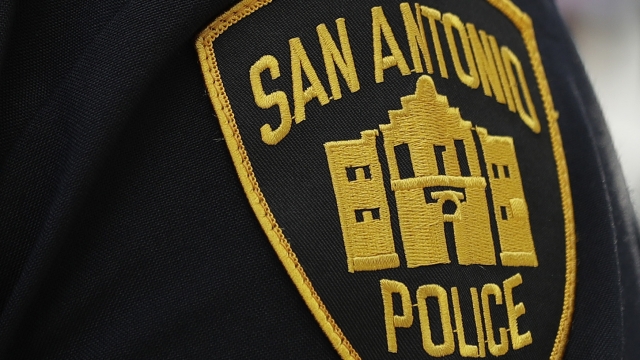 SMS
2 Dead, Officer Injured In San Antonio Traffic Stop Shooting
By Jay Strubberg
By Jay Strubberg
April 16, 2021
Police say the officer was shot in the hand and returned fire, killing the driver, one passenger and injuring a third person in the car.
SHOW TRANSCRIPT

Police say two people are dead after shots were fired during a routine traffic stop in San Antonio, Texas.

According to police, a driver opened fire on an officer after being pulled over, striking him in the hand. The officer then returned fire and hit three people in the vehicle.

The driver and one passenger were killed. Another passenger was injured. It's unclear what led to the violence.

The San Antonio Police Chief said, "The officer was very, very lucky to be alive at that close, having been shot in the hand and not somewhere else more vital."