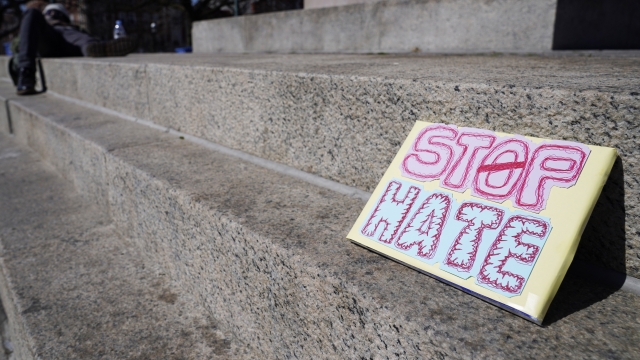 Police arrested a man who they say is suspected of stabbing two elderly Asian women in San Francisco yesterday.

The women were both taken to the hospital and are in stable condition now.

Authorities say one of the women was 65 years old and the other was 85.

Police told a local station the two women were waiting for a bus when they were attacked.

They have not called the attack a hate crime or given any information on a motive, but it comes as attacks against Asian people are on the rise,