19 Women Sue Lyft After Allegedly Being Sexually Assaulted By Drivers 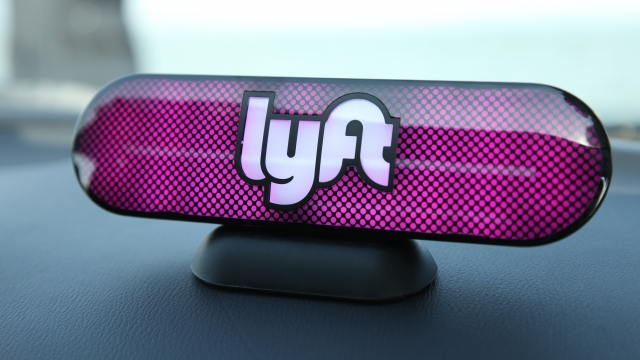 More than a dozen women filed a lawsuit against Lyft Wednesday, saying they were raped or sexually assaulted by Lyft drivers.

Nineteen women and the husband of one of the women say Lyft failed to protect riders. They filed the lawsuit in San Francisco, where Lyft's headquarters is located. A similar lawsuit was filed in September by 14 women.

There were reportedly more than 500 criminal allegations against Lyft and its competitor, Uber, between 2014 and 2018, including sexual assault, harassment and kidnapping.

In a statement, a Lyft spokesperson said: "What these women describe is something no one should ever have to endure. Everyone deserves the ability to move about the world safely, yet women still face disproportionate risks. We recognize these risks, which is why we are relentless in our work to build safety into every aspect of our work. That means continually investing in new features and policies to protect our riders and drivers."

In September, Lyft released new safety features in its app, including a 911 feature. The company says it's launched more than 15 new safety features this year and monitors the criminal backgrounds of its drivers. But the plaintiffs in Wednesday's lawsuit and the one from September say the background checks are inadequate.

Along with damages, the women also want Lyft to install camera in all of its cars.