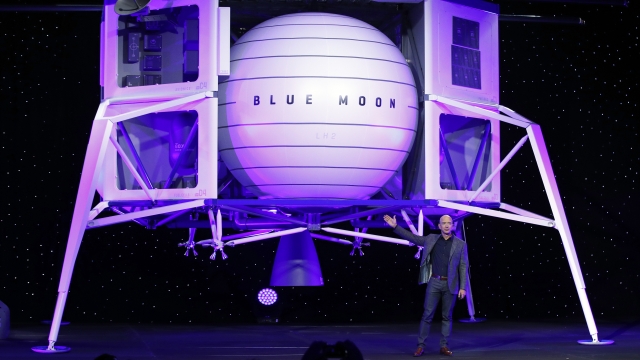 Jeff Bezos's Blue Origin will sends its "New Shepard" rocket on a mission to the edge of space.

A 2020 high school graduate is just days away from becoming the youngest astronaut. Oliver Daemen is his name.

Oliver was originally set to be on the second flight. An auction winner paid $28 million for a ticket but a scheduling conflict forced them to drop out. Oliver says this is a dream come true.

Blue Origin described Oliver as its "first paying customer." No official word on how much his ticket cost.

Funk, a lifelong pilot, is set to become the oldest person in space at 82 years old.