18 Dead After Crane Collapses At Construction Site In Southern China 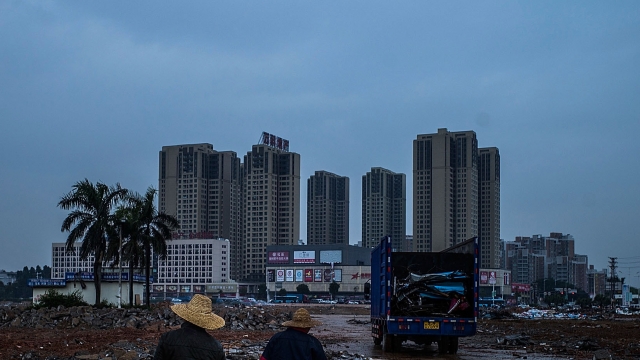 At least 18 people are dead and another 18 are injured after a massive crane collapsed at a construction site in southern China.

Authorities say the 80-ton crane fell directly onto a two-story temporary building in Dongguan during a strong windstorm.

A spokesperson for the rescue effort told state media Thursday that 139 construction workers were inside the building when the crane collapsed early Wednesday. As of Thursday morning, 18 people were still hospitalized, and four were reported in serious but stable condition.

The collapse is being called the deadliest accident in the region since a massive landslide of mud and construction waste crashed down on an industrial park in Shenzhen in December 2015, leaving at least 74 people dead or missing.

An investigation into the crane collapse is now ongoing.