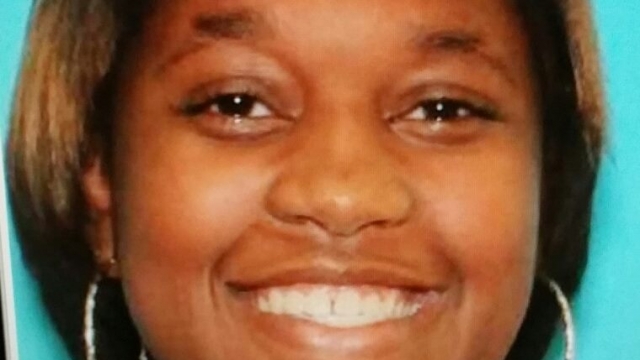 A 17-year-old girl who was kidnapped Saturday night about a block from her home near Dallas, Texas, has been found.

Police didn't give many more details other than saying Keidra Kirby had been found in Dallas. It's unclear if any of the kidnapping suspects are in custody.

Kirby was reportedly walking with two friends around 7 p.m. Saturday night when two men wearing masks grabbed her and threw her into a white van.

Police say a third suspect was driving the van and that the masks are leading them to believe the kidnapping was planned.

An Amber Alert was issued shortly after the kidnapping was reported. Several state and national authorities helped in the search.

This video includes clips from WFAA and KTVT.