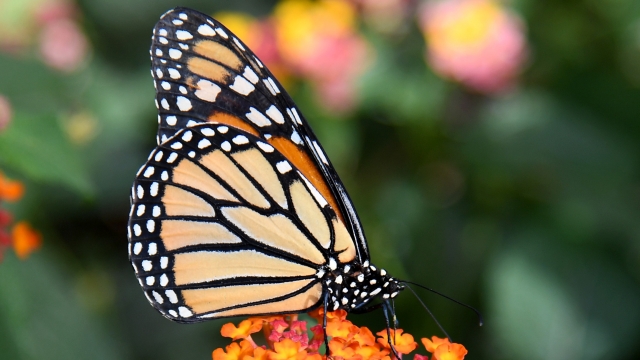 SMS
17 States Sue Trump Administration Over Endangered Species Act Rules
By Katherine Biek
By Katherine Biek
September 26, 2019
The plaintiffs argue the changes "significantly weaken" the law, which has provided protections to more than 1,600 kinds of animals and plants.
SHOW TRANSCRIPT

Seventeen states are suing the Trump administration over its new guidelines for the Endangered Species Act.

Those new rules go into effect Thursday. Under the changes, it will be harder for officials to consider climate change's effects on wildlife when deciding whether or not to list them for protection. It will also be easier to remove species from the list. And threatened species — animals and plants in danger of becoming endangered — will see weaker protections, too.

Those weaker protections are the crux of the states' argument for why the court should declare the changes unlawful. They also say in their lawsuit the administration didn't give a reasonable explanation for why the changes were made in the first place.

For its part, the Trump administration has said the changes were made as a way to modernize the Endangered Species Act and make it more effective.

The complaint was filed against the Interior Department's U.S. Fish and Wildlife Service and the Commerce Department's National Marine Fisheries Service. In addition to the 17 states, the District of Columbia and New York City are also named as plaintiffs.

The Endangered Species Act, which was enacted in 1973, currently provides protection for more than 1,600 kinds of plants and animals. And the Center for Biological Diversity says the law has helped keep more than 225 species from going extinct — including bald eagles and American crocodiles.