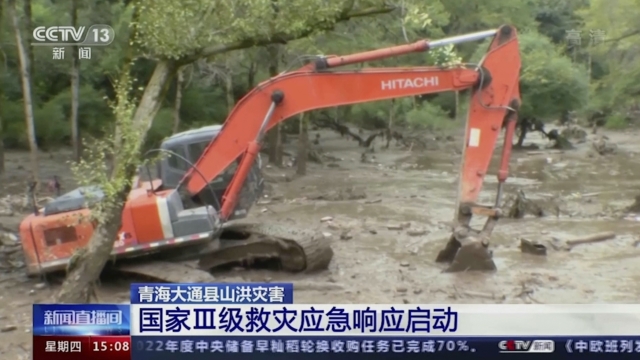 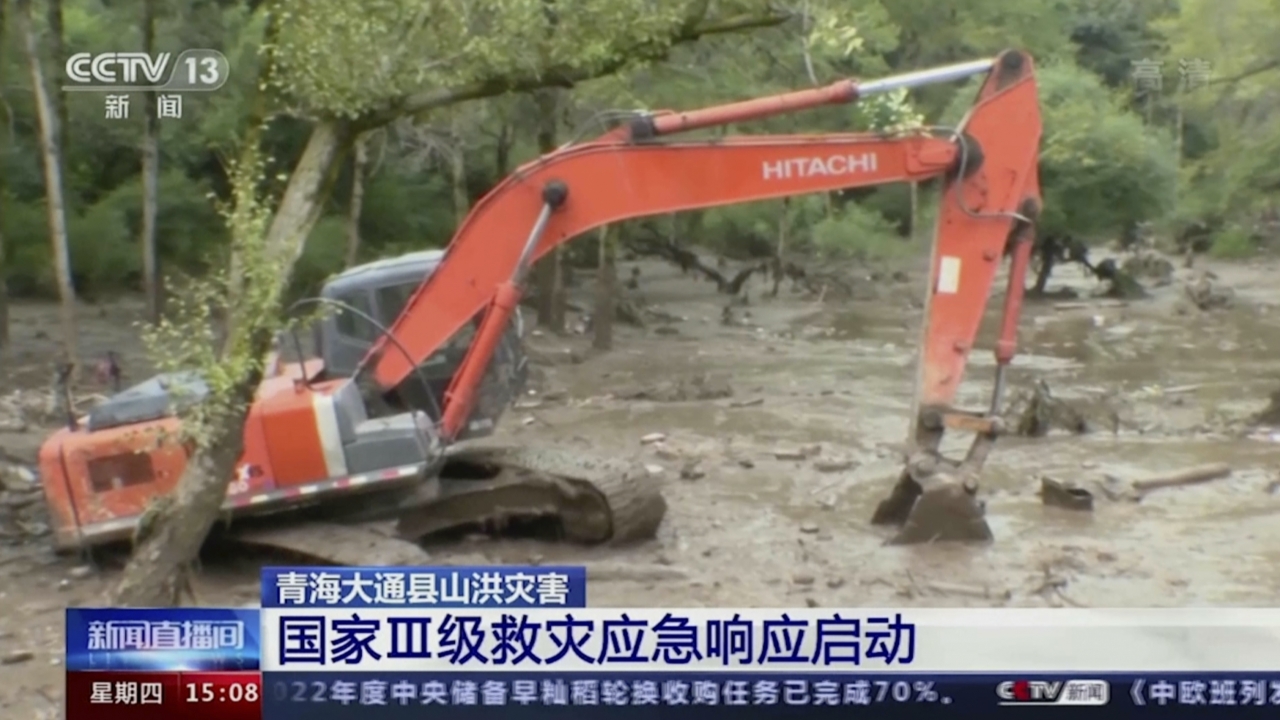 A sudden rainstorm in western China triggered a landslide that diverted a river and caused flash flooding in populated areas, killing at least 16 people and leaving 18 others missing, Chinese state media said Thursday.

China is facing heavy rains and flooding in some parts of the country this summer and extreme heat and drought in other regions. State media have described the prolonged heat and drought as the worst since record keeping started 60 years ago.

Emergency authorities described the flash flooding in Qinghai's Datong county as a "mountain torrent." Such torrents generally result from heavy squalls in mountainous areas. Water running down the mountain can turn gullies or streams into raging rivers, catching people by surprise.

Video posted by the Beijing News website showed muddy water rushing down a wide street at night and debris-strewn areas with uprooted trees, partially washed-away roads and overturned cars after the waters had receded.

Elsewhere in Sichuan and other provinces, crops are wilting and factories have been shut down as a drought cut hydropower supplies and high temperatures raised demand for electricity to run air conditioners.

Tesla Ltd. and SAIC, one of China's biggest state-owned automakers, suspended production at factories in Shanghai due to a lack of components from 16 suppliers in Sichuan that shut down, the Shanghai Economic and Information Industry Committee said in a letter released Thursday.

The Shanghai committee appealed to its counterpart in Sichuan to make sure auto components factories have adequate power during daytime working hours to avoid supply disruptions.

Authorities in three provinces shot rockets into the sky in recent days to "seed" clouds with agents to try to induce them to produce more rain, according to Chinese media and government reports.