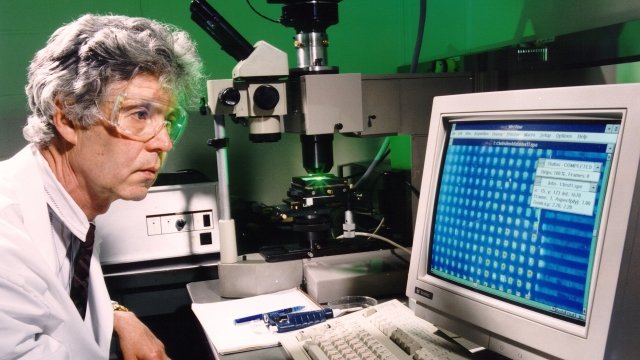 15 years ago, scientists completed the Human Genome Project — a decade-plus, nearly $3 billion initiative that gave humans the first detailed look at how our bodies create specific organs, tissues and cells.

Researchers broke down human chromosomes into manageable chunks and unraveled the yarn-like DNA segments to map the exact order of the base pairs inside. Once they understood what went where, they were able to rebuild entire human genes from their basic building blocks. 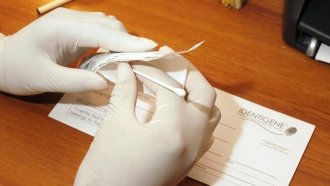 How Much Should You Trust Your DNA Test?

Researchers had discovered the unique step-by-step instructions that make us who we are. Scientists have used the same technique to decode the genetic sequences of animals like mice and fruit flies. The tech has also helped doctors discover more than 1,800 genes that cause diseases like cancer or Alzheimer's.

In the 15 years since, genetic sequencing technology has become so widely available that we now have at-home test kits for as little as $99. These consumer-marketed tests are seemingly reliable. The FDA even authorized 23andMe's test for breast cancer gene mutations in March.