15 Attorneys General Are Suing The EPA Over Methane Emissions Rules 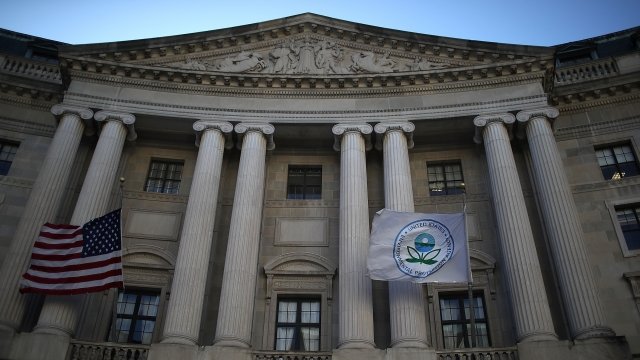 SMS
15 Attorneys General Are Suing The EPA Over Methane Emissions Rules
By James Packard
By James Packard
April 5, 2018
Attorneys general from 14 states and Washington, D.C., as well as the city of Chicago filed the lawsuit Thursday.
SHOW TRANSCRIPT

Attorneys general from 14 states and Washington, D.C., as well as the city of Chicago are suing Scott Pruitt's Environmental Protection Agency over how it enforces, or doesn't enforce, methane emissions standards.

The states say the EPA under President Trump is ignoring its duty to control methane emissions. During the Obama administration, the EPA had asked oil and gas companies about their oil and gas sources as a way of figuring out how methane should be regulated. After the new administration came to town, 11 states asked the EPA to withdraw that request, which it did. The states now suing the EPA say by not assessing methane pollution and figuring out how to regulate it, it's failing to live up to what the Clean Air Act requires of it.

Late last year, 14 states and Washington, D.C., sued the agency, claiming it failed to enforce standards on smog. The EPA faced a record number of open records lawsuits in 2017, according to Politico. 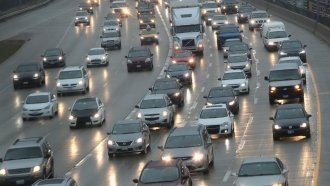 It was filed the same day as another lawsuit, claiming the EPA tried to hide evidence of questionable behavior at a Superfund site in Oklahoma.