More Than 15,000 Scientists Have Issued A Warning To Humanity 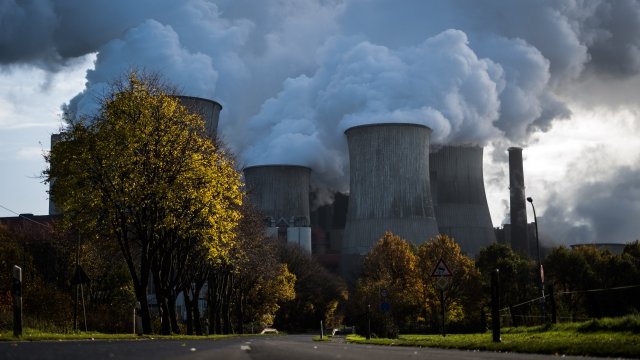 SMS
More Than 15,000 Scientists Have Issued A Warning To Humanity
By Tyler Adkisson
By Tyler Adkisson
November 13, 2017
In 1992, scientists warned that humans had to change or the Earth would become unlivable. What's changed 25 years later?
SHOW TRANSCRIPT

More than 15,000 scientists from 184 countries say unless humans change their behavior, the planet will become inhospitable.

The warning commemorates a similar 1992 declaration from the Union of Concerned Scientists. At the time, 1,500 scientists said they were worried how climate change and population growth, as well as losing ozone, fisheries, and biodiversity, could hurt the planet.

Fast-forward, and researchers wanted to see if humans heeded the warning 25 years later, so they collected global data on variables from the original letter. 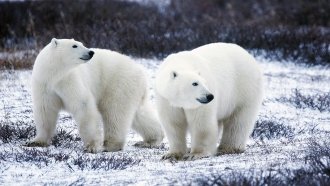 Unfortunately, the findings confirmed things haven't gotten much better. There have been dramatic increases in human population, annual surface temperatures, carbon dioxide emissions and ocean dead zones. Fisheries' total yields have declined strongly since 1996. Freshwater biodiversity decreased about 80 percent, while diversity in the oceans and on land both fell about a third.

Of all of the issues the 1992 report highlighted, only one is looking better. The hole in the ozone over the Antarctic is its smallest since 1988, but some researchers think unregulated substances are still in our atmosphere, making permanent repair difficult.