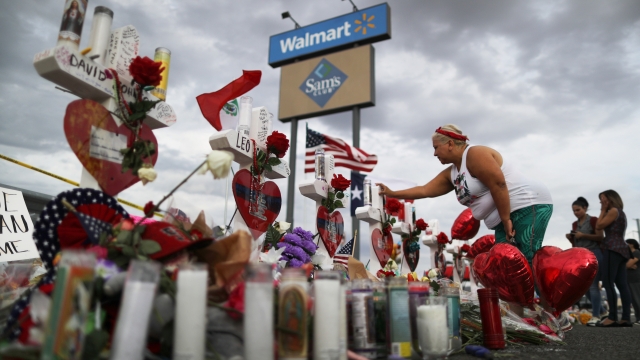 In a letter to the Senate on Thursday, companies like Twitter, Uber and Yelp said that as business leaders they have a "responsibility and obligation to stand up for the safety of our employees."

Specifically, they pushed lawmakers to require background checks for all gun sales and pass national red flag laws, which temporarily take firearms away from people who could pose a risk to themselves or others.

The CEOs wrote that the proposals are "bipartisan and widely supported by the American public." And there's data to back that up. A recent poll conducted by NPR and PBS shows that 83% of American adults support background checks for all gun sales and 72% support a national red flag law.

Lawmakers returned to work on Monday, and gun legislation is expected to be a key issue on their to-do list. While Congress was on summer break, 38 people died in three mass shootings. The House passed a universal background check bill in February, but, so far, Senate Majority Leader Mitch McConnell has refused to consider it in the upper chamber.