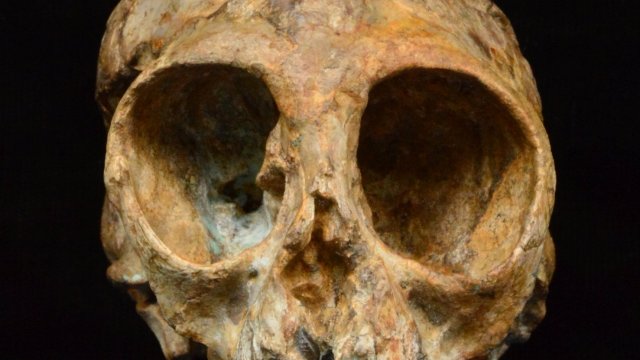 Researchers discovered a 13-million-year-old skull believed to be of an infant ape from what's now Kenya. And it's not just older than other ape specimens in the fossil record. It belongs to a completely new species of hominoid similar to present-day gibbons.

Scholars think during the Miocene period some 5 million to 23 million years ago, primates split into at least 40 different species. But only a third of those species have been identified from cranial remains, which leaves huge gaps in the family tree. 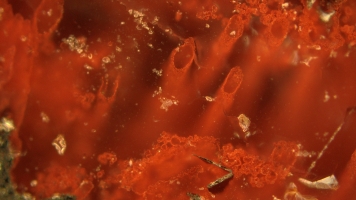 And until now, some of the best fossil evidence we had of some 10 million years of primate evolution were jaw fragments. But this skull was buried — maybe in an ash fall from a nearby volcano — and preserved for millenia.

Now, it could give palaeontologists a pristine window into the evolution of early ape traits. Researchers don't think this animal was a direct human ancestor, but they say it could offer clues to how and when the earliest hominoids started developing more unique skills — like walking upright.