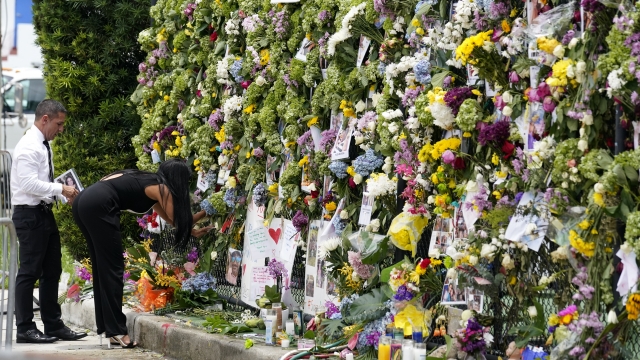 The signs were there, that's what engineers say. The condo's board raised alarms of structural problems growing worse – and residents were afraid of what could happen. Yet years passed until, an implosion.

Six days in and answers are nearly impossible to come by in Surfside, FL.

The states attorney for Miami-Dade County is pursuing a grand jury investigation into the condo collapse.

The death toll now at 12. One-hundred-forty-nine people remain unaccounted for.

Families and friends are growing desperate. That includes Shelly Angle whose best friend is still missing.

Angle said: "Everyone's concerned, not just for my friend, but for everyone – their safety, the glimmer of hope that just maybe somebody survived."

We don't yet know the identity of the 12th body recovered. Again, 149 others remain missing as questions swirl about what caused the catastrophic collapse.