'Ocean's Eleven' Could Save The Trans-Pacific Partnership 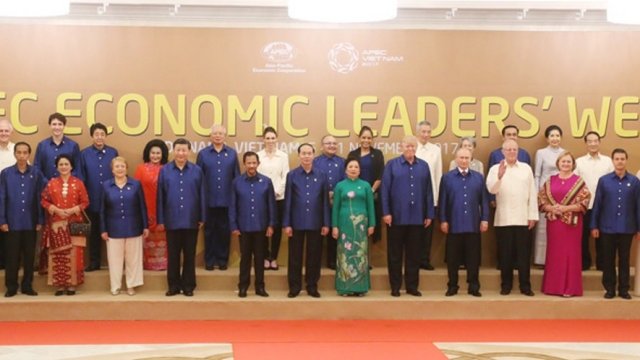 SMS
'Ocean's Eleven' Could Save The Trans-Pacific Partnership
By Jake Jones
By Jake Jones
November 11, 2017
Without the U.S., Japan has led a coalition of 11 countries originally a part of TPP to make their own deal.
SHOW TRANSCRIPT

Countries involved in the Trans-Pacific Partnership are reviving the deal — without the U.S.

The deal would be the largest trade agreement in history even without the U.S., and it would allow for tariff-free trade between members, boost intellectual property protections and open markets to free trade.

But the new Comprehensive and Progressive Agreement for Trans-Pacific Partnership, or CPTPP, isn't a surefire thing just yet. 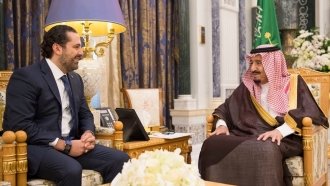 Notably, the absence of Canadian Prime Minister Justin Trudeau from the talks raised questions, and a government statement confirmed "a number of issues that remain outstanding for Canada" would need to be resolved before the country can sign off on the deal.

Japan, the country driving talks on reviving the deal, is hopeful the U.S. will one day join a successful one. The deal would need to be ratified by six member countries to go into effect.