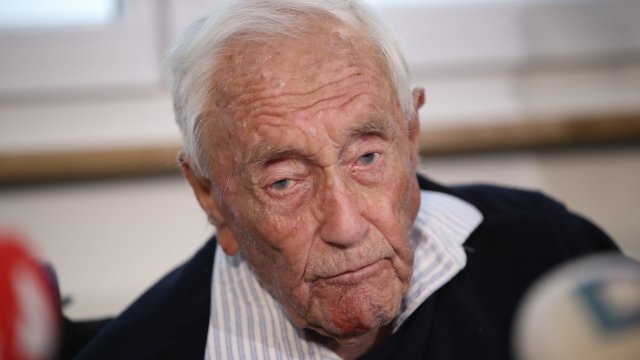 A 104-year-old Australian scientist, and assisted dying advocate, ended his life in a Swiss clinic Thursday, according to advocacy group Exit International.

David Goodall campaigned to get physician-assisted suicide legalized in Australia, where the practice is outlawed.

Medically assisted suicide, but not euthanasia, is legal in Switzerland and six U.S. states and Washington, D.C. In Washington and those six states, patients must be terminally ill before seeking assistance. Switzerland allows assisted suicide for any patient who acknowledges they're willingly taking their own life.

A number of other countries allow for physician-assisted suicide, including the Netherlands, Belgium and Canada, though laws differ for euthanasia.

Goodall didn't have a terminal illness but told CNN a loss of independence and mobility was a factor in his decision. He hoped his death would bring attention to the issue of assisted dying and its legalization in other countries.