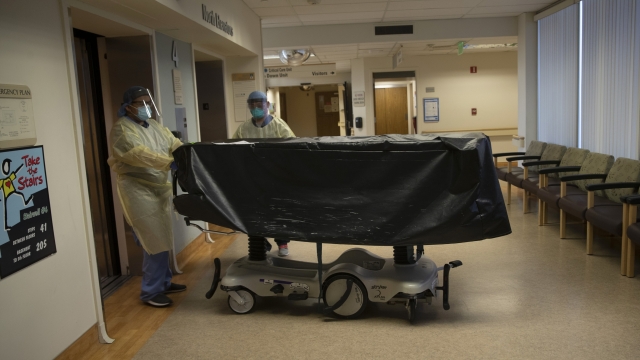 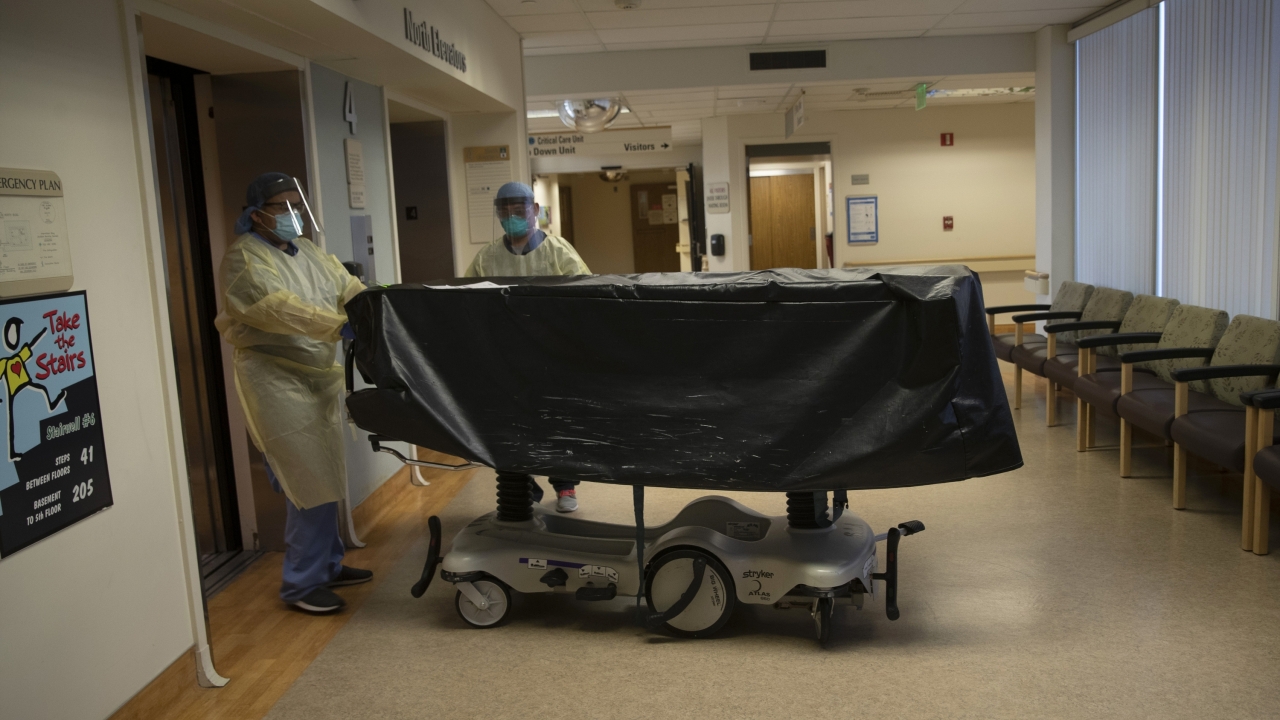 The U.S. is projected to see nearly 100,000 more COVID-19 deaths between now and Dec. 1, according to the nation's most closely watched forecasting model. But health experts say that toll could be cut in half if nearly everyone wore a mask in public spaces.

In other words, what the coronavirus has in store this fall depends on human behavior.

“Behavior is really going to determine if, when and how sustainably the current wave subsides,” said Lauren Ancel Meyers, director of the University of Texas COVID-19 Modeling Consortium. “We cannot stop delta in its tracks, but we can change our behavior overnight.”

The U.S. is in the grip of a fourth wave of infection this summer, powered by the highly contagious delta variant, which has sent cases, hospitalizations and deaths soaring again, swamped medical centers, burned out nurses and erased months of progress against the virus. 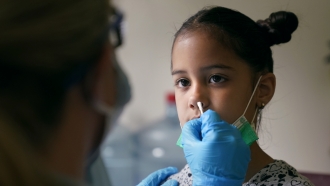 Deaths are running at over 1,100 a day on average, turning the clock back to mid-March. One model from the University of Washington projects an additional 98,000 Americans will die by the start of December, for an overall death toll of nearly 730,000.

The projection says deaths will rise to nearly 1,400 a day by mid-September, then decline slowly. But the model also says many of those deaths can be averted if Americans change their ways.

“We can save 50,000 lives simply by wearing masks. That’s how important behaviors are,” said Ali Mokdad, a professor of health metrics sciences at the University of Washington in Seattle who is involved in the making of the projections.

Already there are signs that Americans are taking the threat more seriously.

Amid the alarm over the delta variant in the past several weeks, the slump in demand for COVID-19 shots reversed course. The number of vaccinations dispensed per day has climbed around 80% over the past month to an average of about 900,000. 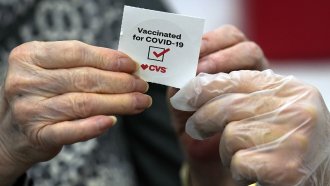 White House COVID-19 coordinator Jeff Zients said Tuesday that in Alabama, Arkansas, Louisiana and Mississippi, “more people got their first shots in the past month than in the prior two months combined.”

Also, millions of students are being required to wear masks. A growing number of employers are demanding their workers get the vaccine after the federal government gave Pfizer's shot full approval earlier this week. And cities like New York and New Orleans are insisting people get vaccinated if they want to eat at a restaurant.