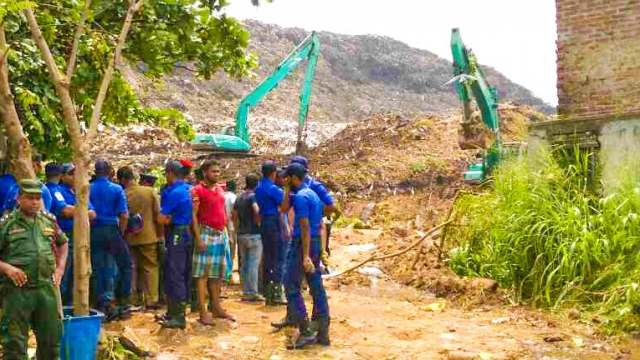 Authorities in Sri Lanka are still searching for survivors after a giant garbage dump collapsed onto neighboring homes.

Officials in Colombo said Tuesday at least 30 people have been found dead in the piles of mud and trash.

Eleven people were taken to local hospitals with injuries.

One official told the BBC rescuers are having a hard time digging through the mounds of trash and debris to look for victims. 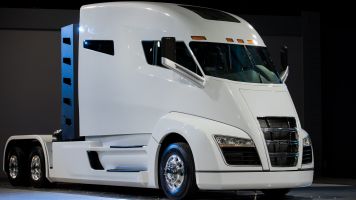 Authorities say the 300-foot-tall garbage dump collapsed after it caught fire over the weekend.

Dozens of homes were destroyed, and hundreds of families have been forced to move to temporary shelters.

Sri Lanka has been dealing with a massive trash problem for years. And residents living by the now-collapsed dump had been trying to convince the government to close it because they said it was causing health problems.

The collapse comes just a few weeks after a landslide at a landfill in Ethiopia's capital left more than 100 people dead.