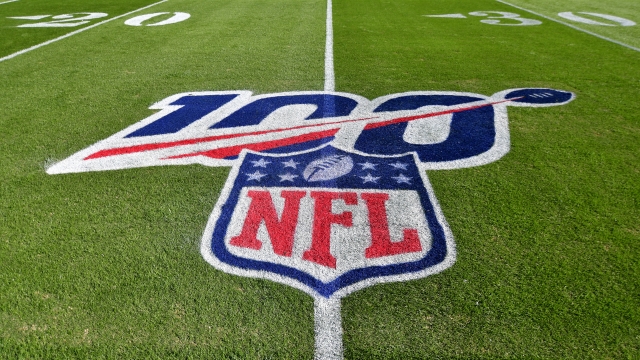 The Justice Department has charged 10 former NFL players with defrauding the league's health program for millions of dollars.

"These former players have been charged in two separate indictments with conspiracy, wire fraud and healthcare fraud for submitting fraudulent claims to the healthcare plan for expensive medical equipment that was never purchased and never received," Assistant Attorney General Brian Benczkowski said.

According to the indictments, unsealed Thursday, the players allegedly took advantage of the Gene Upshaw NFL Player Health Reimbursement Account Plan. It was created in 2006 as part of a collective bargaining agreement and "provided for tax-free reimbursement of out-of-pocket medical care expenses that were not covered by insurance" for retired players. Some of the accused include former Washington Redskins Clinton Portis and Carlos Rogers.

Prosecutors said the players submitted nearly $4 million worth of claims from June 2017 to December 2018 for things like "hyperbaric oxygen chambers, cryotherapy machines, [and] ultrasound machines." Some of them are also accused of recruiting other players into the scheme in exchange for bribes and kickbacks.

Prosecutors said the fraud only stopped when the health insurance company detected abnormalities in these claims and referred the matter to federal investigators.

Four of the players were reportedly arrested, while the remaining six agreed to turn themselves in.