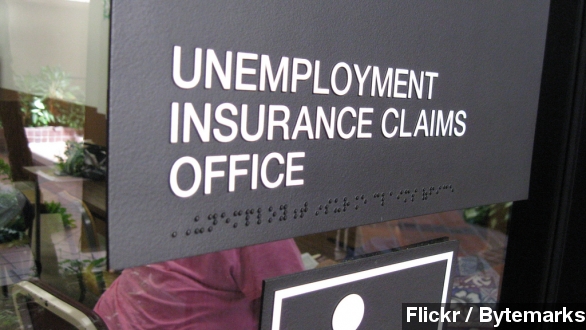 By Ben Lawson
June 12, 2014
A new study says the lost jobs and decreased home values of the Great Recession lead to a spike in suicides, particularly among men.
SHOW TRANSCRIPT

It turns out the economic downturn, or the Great Recession, might have hit more than the world's pocketbooks. A new study claims the recession also caused more than 10,000 suicides in North America and Europe.

The study, performed by the University of Oxford and the London School of Hygiene and Tropical Medicine, used information from the World Health Organization. The researchers report rates were also 4 times higher among men. (Via Voice of America)

The study explains that job loss, home foreclosure and debt are leading causes of suicide during an economic downturn. (Via WSTM)

David Stuckler, the study's co-author, told Al Jazeera: "Suicides are just the tip of the iceberg. This data reveals a looming mental health crisis in Europe and North America. In these hard economic times, this research suggests it is critical to look for ways of protecting those who are likely to be hardest hit."

The study suggests nations that invest more into assistance for the unemployed reduce the risk of suicide. The authors estimate that for every $100 invested into such programs that suicide risk is lowered by .4 percent. (Via University of Oxford)

Struckler says Sweden was one country who had strong support for the unemployed or for those who were struggling financially and their suicide rate did not rise during the recession.

A professor of epidemiology at Columbia University not associated with the study said the findings have important implications for policy makers. "The social welfare aspects of economic downturns like this can't be ignored. When our economic belts get a little too tight, we shouldn't be cutting things that help the average Joe." (Via USA Today)

This latest study seems to reinforce the findings of another, smaller-scaled study from earlier this year.

A University of Portsmouth study links spending cuts in Greece to more than 500 male suicides between 2009 and 2010.

Aaron Reeves, a researcher on this most recent, says the data points out that rising suicide rates might not be inevitable seeing that they weren't observed everywhere.