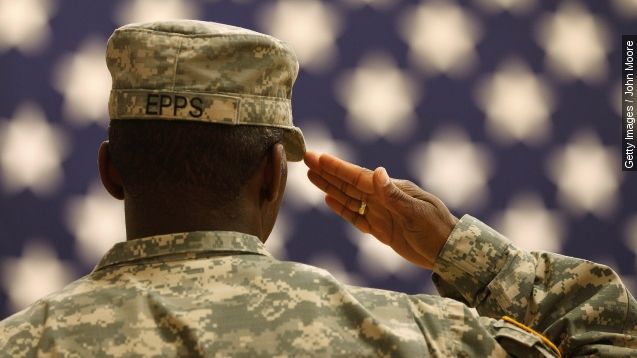 An American service member was killed and two others were wounded in Afghanistan. Officials said they came under fire during a counterterrorism operation. Several Afghan forces were also reportedly wounded.

A military spokesman said: "We are deeply saddened by this loss. ... Our heartfelt sympathies go out to the families and friends of those involved."

Details of the incident are sparse, but the Pentagon confirmed it took place in the southern part of Afghanistan in the Marjah area of the Helmand province, a stronghold for the Taliban.

A helicopter sent to retrieve casualties "sustained damage while on the ground" and the military is attempting to recover it, according to a U.S. official.

The identities and service branch of those involved still have not been released.