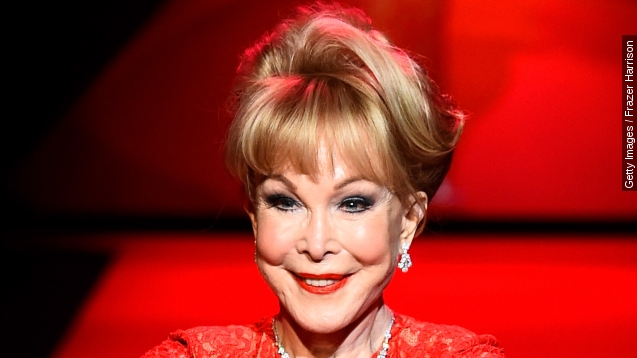 Barbara Eden joined NBC Thursday morning for the 50th anniversary of "I Dream of Jeannie."

But the iconic show, which is well-known across all generations, made one mistake in Eden's eyes: Major Nelson marrying Jeannie.

Eden says she was perfectly fine with being remembered as Jeannie, despite having a long career both before and after her time on the show.

She says that Jeannie is "easy to live with" and she loves "going to Europe and have people come up to [her] because the show's still on."