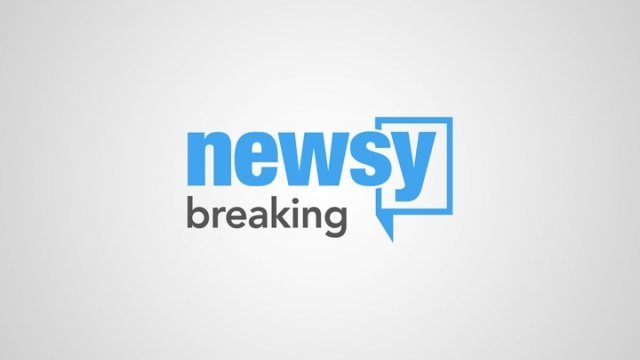 A gunman who killed at least three people and injured about a dozen others in a supermarket in southern France on Friday has been fatally shot by police, according to The Associated Press.

Police surrounded the supermarket in the city of Trèbes after the gunman holed up inside with an unknown number of hostages. The gunman reportedly claimed to be acting on behalf of the Islamic State.

The Paris prosecutor's office said it opened a terrorism investigation into the incident.

Local media report the suspect had asked for the release of one of the surviving suspects of the 2015 Paris attacks.

Officials told The Associated Press that prior to the incident in Trèbes, the suspected gunman shot and wounded a police officer who was jogging in a nearby city.