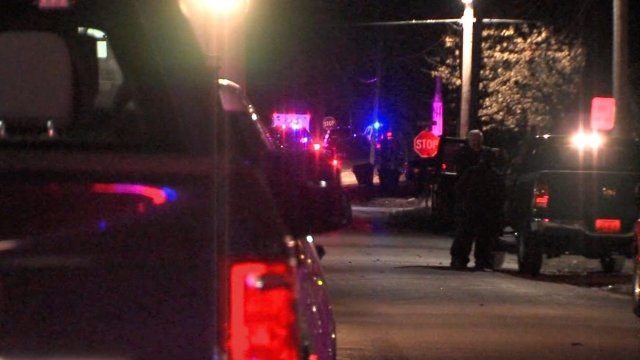 One Missouri police officer is dead and two others are injured after responding to a 911 call Tuesday evening. The Missouri State Highway Patrol said Clinton police officer Christopher Ryan Morton was killed. The two injured officers are in stable condition.

Here's what we know so far: Sgt. Bill Lowe with the Highway Patrol said a call came in with women screaming in the background a little after 9 p.m. When officers arrived at the home, shooting erupted. A male suspect was found dead inside after a two-hour standoff with police.

Authorities said the two women heard on the 911 call were not injured.

This shooting came less than a year after another Clinton police officer was killed. Gary Michael was fatally shot during a routine traffic stop last August.