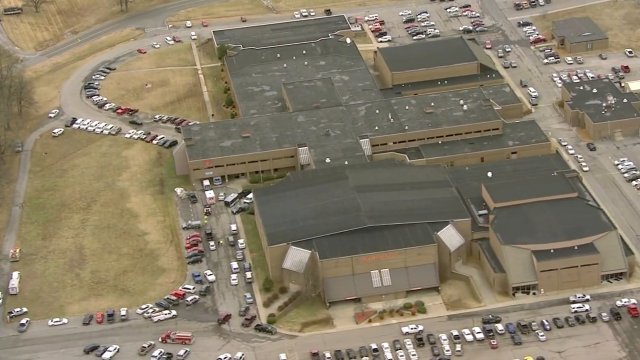 Two teenagers are dead and 17 other people were injured during a shooting at a high school in western Kentucky.

Gov. Matt Bevin confirmed the news in a press conference saying a 15 year-old female died at the scene and a 15 year-old male died later at the hospital. The injured students were taken to multiple hospitals.

Bevin said the suspect — a 15 year-old student — is in custody.