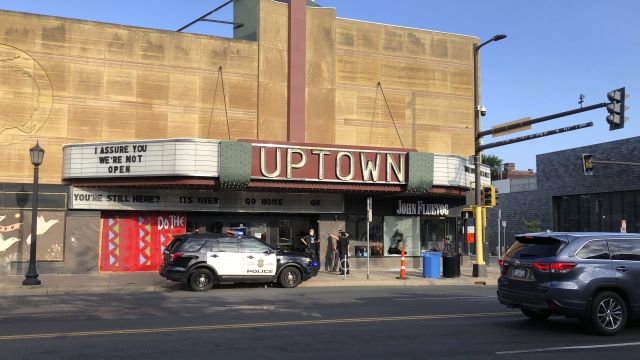 One person is dead and 11 others have non-life threatening injuries after one or more gunmen started firing in a commercial district around 12:30 a.m. Sunday in Uptown Minneapolis.

Bars and restaurants partially reopened to the public on June 1 after coronavirus closures. A restaurant owner told CNN he saw two groups of people firing weapons at each other and that ammunition casings appear to be from different types of weapons.

Photographs of the area — which is about three miles from the epicenter of George Floyd riots — show shattered storefront windows. Some of the businesses on the street had just finished repairing damage from the riots.

The attack came as the Minnesota legislature navigates a strong push to dismantle the Minneapolis Police Department. Divided lawmakers adjourned Saturday morning with no action on police reform.

As of Sunday afternoon, police had not made any arrests. The motive for the shooting is unclear.