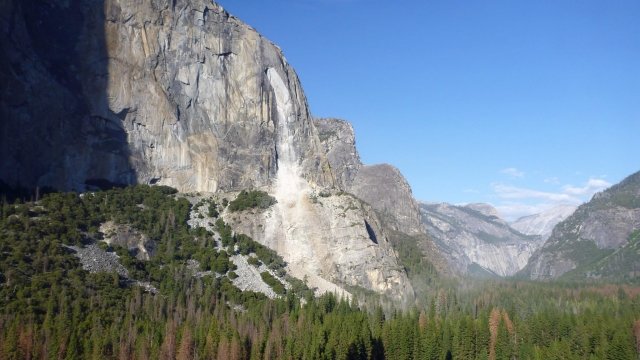 A series of rockfalls at Yosemite National Park has left one person dead and two others injured.

According to the National Park Service, seven rockfalls occurred Wednesday at one of the area's most famous climbing destinations — El Capitan.

After the initial rockfall, rangers and a search and rescue team found two tourists who were visiting from Great Britain. One was dead and the other was flown out of the park with serious injuries. 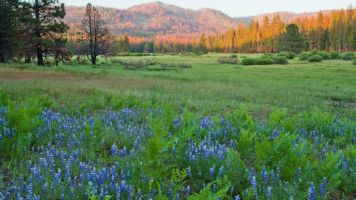 The next day, the park confirmed another, even bigger rockfall in the same area. One person was hurt.

Rockfalls aren't unusual in Yosemite Valley. The park says it reports about 80 of them every year. But fatalities are rare.

The last rockfall-related death at Yosemite happened more than 18 years ago. According to park records, 16 deaths and more than 100 injuries from rockfalls have occurred in Yosemite since 1857.