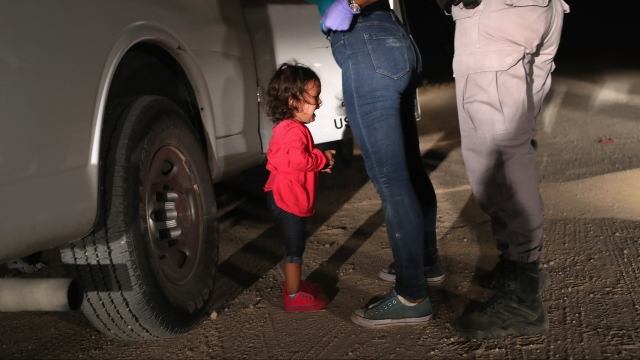 The Trump administration has confirmed that 1,556 more migrant children than previously reported were separated from their families at the southern border.

These separations happened before the administration's “zero tolerance” policy was officially in place. A judge ordered an end that controversial policy in June 2018. Thursday's announcement of these additional cases brings the total to at least 4,300 families separated at the border.

This disclosure in federal court came as a result of court-approved demand from the ACLU that called for an account of previously unreported separations.

The ACLU said 207 of the newly identified cases involve children under the age of 5, and they do not know if those families have been reunited.

The lead attorney for the ACLU told reporters that the organization "found out only because of an internal watchdog that broke the story that there may have been thousands more families separated" ... than the government disclosed.

The ACLU is now working to determine if these families have been reunited.