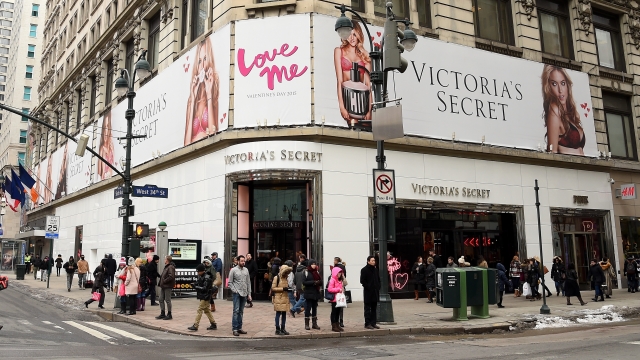 Victoria's Secret is axing its print catalog and several of its collections, including swimwear, casual clothing and shoes.

Don't expect to get a Victoria's Secret catalog in the mail this year; the company is ditching its paper promotion.

Testing in several regions showed the catalogs just weren't the way into buyers' hearts — or wallets. They hardly added to sales and cost $150 million annually, so instead, Victoria's Secret will be launching a heftier digital side.

This decision comes soon after Victoria's Secret announced it was axing several collections, including its swimwear line, casual clothing and shoes. The move has laid off around 290 people.

The company said it's looking at its long-term goals, which means streamlining to focus more on lingerie and beauty.

Victoria's Secret reportedly raked in a total of $525 million in sales from swimwear, shoes and accessories in 2015.

But according to Market Watch, bank analysts said in a note, "The lost sales from swim and apparel will be replaced by higher margin, compelling merchandise that is more consistent with the Victoria's Secret brand."

If any of this is hard to take in, just remember Victoria's Secret will likely be launching some massive end-of-the-season sales for those bikinis.

And the company isn't alone here. Several other clothing companies, like Ralph Lauren, have already announced they will be going back to the basics and will focus on a simplified strategy moving forward.

This video includes clips from Victoria's Secret and Ralph Lauren and images from Getty Images.