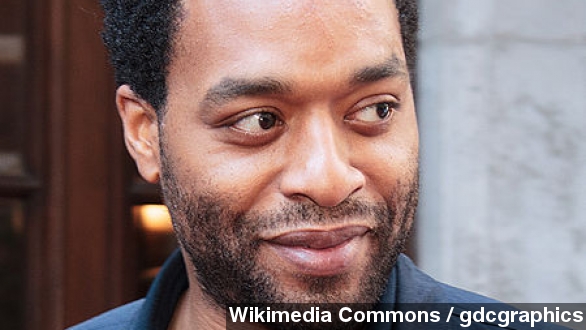 SMS
Chiwetel Ejiofor Rumored For Villain Role In 'Bond' Flick
By Collin Ruane
By Collin Ruane
April 6, 2014
Speculation is building about who might be cast as James Bond's nemesis in the 24th installment of the long-running film series.
SHOW TRANSCRIPT

Speculation is building about who might be cast as James Bond's enemy in the 24th installment of the long-running film series. The man leading the pack is Oscar-nominated actor Chiwetel Ejiofor.

Both Variety and The Wrap report they have sources that say the top choice for Bond's villain is Ejiofor, who was recently nominated for an Oscar for his leading role in "12 Years a Slave." But so far, no one has reportedly made an offer to Ejiofor for the role.

ABC notes production of the unnamed installment could start as early as this summer, so the studio in charge of casting will have to pick a villain soon — and Ejiofor is reportedly the strong favorite.

So far, Ejiofor, Sony and MGM have yet to comment on the recent casting rumors. (Via Hello!)

If Ejiofor ends up accepting an offer, he'll be adding on to an already busy schedule. NME reports he recently finished up filming "Z for Zacariah" and is expected to start working on a new crime thriller called "Triple Nine."

As for other cast members, frontman Daniel Craig is slated to return to the leading role he has held for nearly a decade. The Wrap points out the film will also have a new Bond girl, as well as another new female cast member in a "key" role.

The plot for the upcoming film is still unknown, but Variety reports it should hit theaters sometime in late 2015.