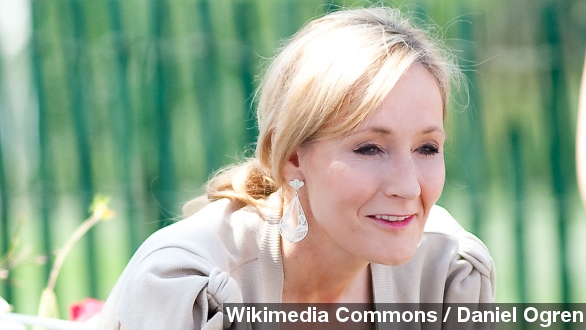 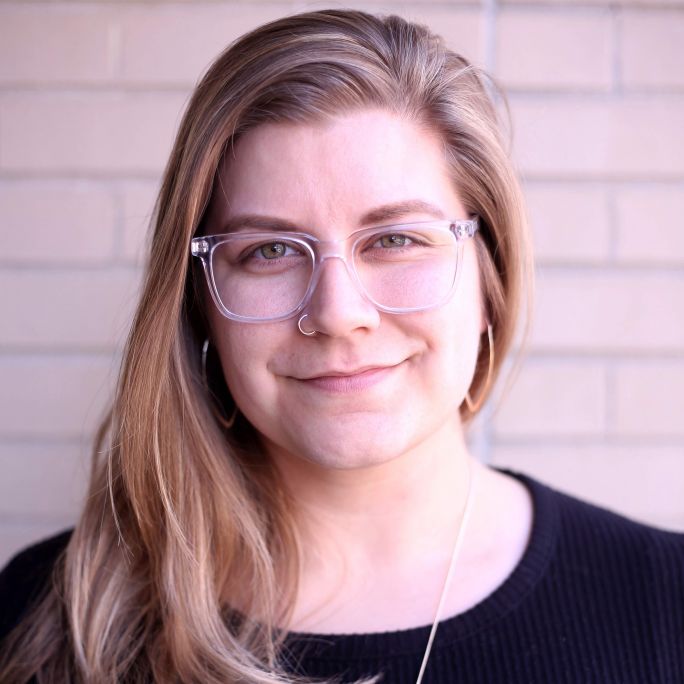 By Tori Partridge
March 30, 2014
Warner Bros. confirmed the "Harry Potter" spinoff "Fantastic Beast and Where to Find Them" films will be a trilogy.
SHOW TRANSCRIPT

Scamander is the writer of "Fantastic Beasts and Where to Find Them," which is a Hogwarts text book in the Harry Potter novel series. The film will follow the adventures that take place during the writing of the book, which was published for wizards in 1927.

The story is set in New York 70 years before the start of Harry's journey but is not meant to be a prequel. And if you're wondering how they are going to stretch JK Rowling's 54-page Muggle version of the book to three films, remember that in the wizarding world Scamander spent nine years working on his beloved text. Rowling managed to write the first draft of the screen play in just 12 days.

Rowling has been vocal about the back stories of her fictional characters in the past. Including revealing the sexuality of beloved headmaster Dumbledore. And Newt is a character she has shown some love to before, even making sure his decedents ended up in a good coupling at the end of "Deathly Hallows."

"As hard-core Harry Potter fans will know, I liked him so much that I even married his grandson, Rolf, to one of my favourite characters from the Harry Potter series, Luna Lovegood"

And she hasn't expressed regret about that coupling just yet.

"Fantastic Beasts and Where to Find Them" will mark the author's first screen play, and will hit the big screens in 2015.