These Reactions To #FreddieGray Aren't Surprising, And That's A Problem

#FreddieGray has been trending on Twitter since the prosecutor in the case, Marilyn Mosby, dropped the charges against the three remaining Baltimore officers on Wednesday.

Many Twitter users have expressed dismay, anger and frustration. With seemingly everyone sounding off on the social platform, here are some of the most attention-grabbing #FreddieGray tweets.

The system we allow has failed him. Our shame. #FreddieGray pic.twitter.com/04EhTJAf8k

....ruled a homicide, with no murderer #FreddieGray

This is awful. Where is the justice. #FreddieGray #BlackLivesMatter https://t.co/Mv3rqOJQR9

So #FreddieGray's death was ruled a homicide but no one is responsible for his murder? pic.twitter.com/hI0EZO2ecz

I'm confused... If the cops aren't responsible for #FreddieGray's death, why did the city of Baltimore agree to pay his family $6.4M?

Not only did nobody kill Freddie Gray, apparently nobody tracked him, arrested him unlawfully, or roughed him up

The system is broke and we need to fix it. #FreddieGray

The police get away wit murder. #freddiegray

so….no one is responsible for the death of #FreddieGray? this is beyond disgraceful https://t.co/bAhXPlqtEP 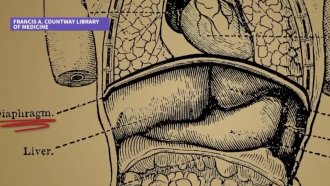 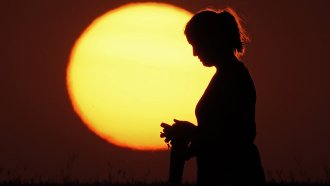 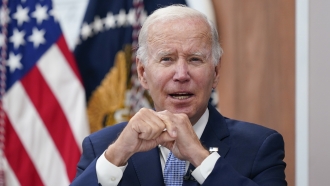